One of the world's foremost biomedical centers for venom & anti-venom

“Do you like snakes?” our guide, Nicole, asked hopefully. Our response, while not downright negative, was certainly less than enthusiastic. “They’re beautiful,” she said, suggesting that we might appreciate them from a distance.

Now, I know that some cultures revere snakes, and some people even keep them as pets, but I've never been a fan. I kept quiet, but took note of the fact that no one else in our little band of travelers seemed to be expressing any great desire to see snakes either. 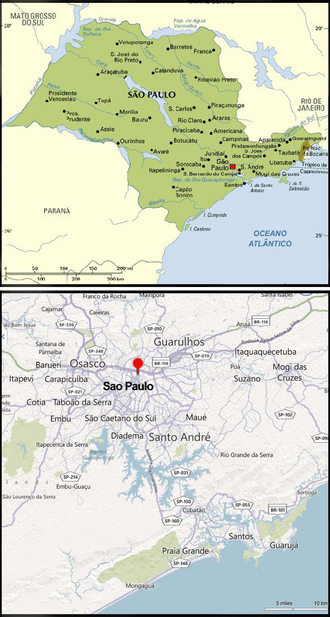 It seemed strange. We were in São Paulo, its 26 million residents making it the largest city in the western hemisphere, and although Brazil has its share of reptiles, including a few notorious and scary ones, an urban jungle didn't seem like a very likely habitat for them. Curiosity and a determined Nicole ruled, however, so we gamely headed to "the snake zoo," as one of our wittier companions dubbed it and soon arrived at Instituto Butantan, in the western part of the city near the University of São Paolo, and discovered that it is one of the world's foremost biomedical centers for venom and anti-venom research.

The government-supported institute includes several museums and various programs that are open to the public, so it is a tourist and educational attraction as well as a working science center. Key to its activities is a breeding center, where it raises many species of venomous animals for research and the production of sera, which explains the presence of snakes. Founded in 1901 by Vital Brazil, a medical doctor and scientist, the institute produces most of Brazil's vaccines for the prevention of infectious diseases, such as pertussis and hepatitis, and many types of anti-venom. It also operates a hospital where victims can get free treatment for all kinds of bites and stings.

A public park with rare trees and several museums on the institute’s spacious grounds give visitors the opportunity to see firsthand the animals on which the institute’s scientists focus their studies. Its many offerings make it a top tourist and educational attraction, although it was fairly quiet when we visited on a cloudy morning in May — late fall in the southern hemisphere.

As we followed Nicole through the lush green grounds, we caught sight of a cluster of stone-studded domes with a sign next to them announcing that we had arrived at the Serpentário, and these were shelters for snakes. And I must confess that I was relieved to find that none were in residence, ready to greet us by crawling over our toes. The fact is that these houses were for display only. The snakes were just beyond, in a big, deep pit simulating their natural environment, but with a fence around it, putting them far out of reach of squeamish tourists reluctant to get too close. 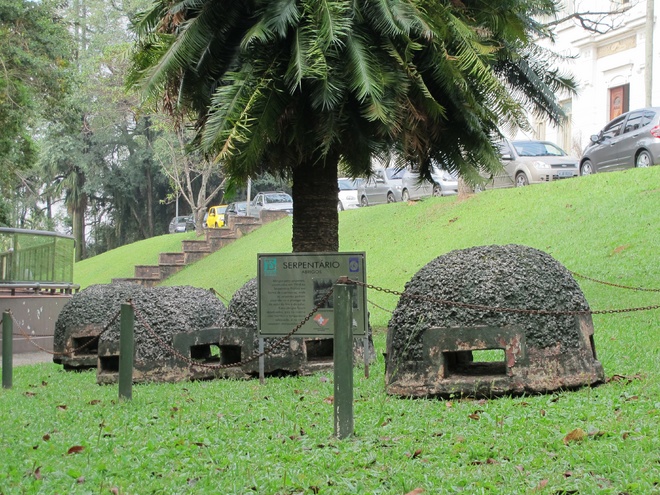 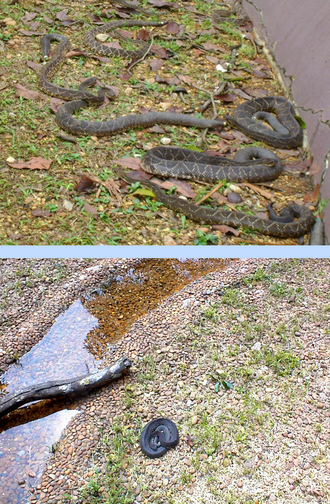 The snakes were at home in a large, deep pit just beyond, able to move about freely in a contained area simulating their natural environment, well out of range of squeamish tourists reluctant to get too close.

And it appeared that Nicole was correct. These were fascinating creatures, and the temptation to lean over the railing to count the slithery reptiles and admire the patterns on their skin was irresistible to all but the most snake-phobic. 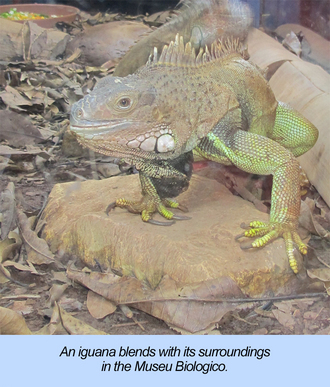 Across the road at the Museu Biológico, we had a chance to see a variety of live venom-producing animals, such as anacondas, tropical fish and scorpions, up close but safely behind glass, and this was one popular spot, with families and school groups lingering to check out the wildlife. 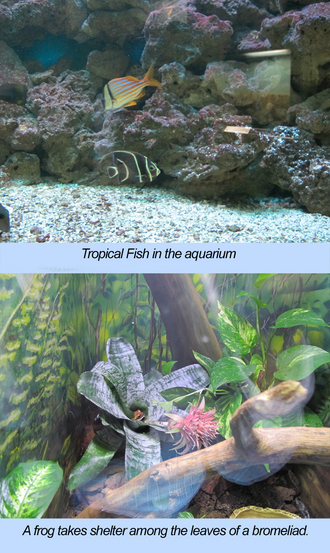 Red-legged turtles got the attention of a couple of teenage girls, who squealed with delight, “As tartarugas! Que bonito!” (Turtles! How beautiful!).

Farther along, a much smaller girl, perhaps six, giggled at seeing a tiny frog tucked inside a bromeliad.

We even got a peek into the berçário (nursery), a habitat created especially for newborn species.

In May 2010, a laboratory building suffered a devastating fire that destroyed the institute’s vast collection of specimens, which consisted of the preserved remains of 80,000 snakes and 450,000 spiders and scorpions. The loss of 90 years of research was inestimable, but no people or live animals suffered injuries. Despite the setback, the work goes on, and the areas open to the public appear to be thriving.

In 2011, the institute held a contest that gave members of the public an opportunity to name the institute’s newest baby, a jararaca-ilhoa, a species of snake found on the island of Queimada Grande, which is located off the coast of São Paulo state and is off limits to visitors due to its large population of highly poisonous pit vipers. The contest was hugely popular, with 59,000 people sending suggestions via the Internet. The winning name was Yubá, which means yellow, the color of the young serpent’s skin in Tupi-Guarani, the native language.

A popular program, Mão na Cobra, also offers visitors an opportunity to interact with some of the snakes.

Clearly snakes are a big attraction for many people. I still wouldn't choose one for a pet, but I have to admit that Nicole was right. We did like Instituto Butantan. Its fascinating creatures and the discovery that the institute's research benefits people around the world made it well worth the visit.

If you’re planning a trip to São Paulo and would like to visit Instituto Butantan, go to www.saopaulo.sp.gov.br/en/conhecasp/turismo. Click on “English” (unless you prefer Portuguese or Spanish), then “Tourism.” This site, from the government of the State of Sao Paulo, gives some of the area’s history as well as suggestions for other interesting spots that you can visit to make the most of your stay. To find out more about Instituto Butantan, click on “Parks,” then “Instituto Butantan” on the right. In addition to some basic information, a link will take you to the institute’s website, www.butantan.gov.br/home. 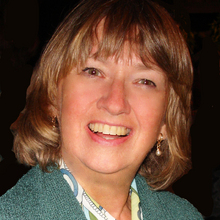